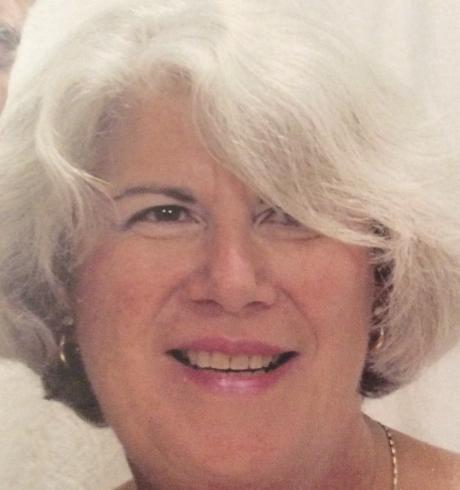 Charlene Wexler is a graduate of the University of Illinois. She has worked as a teacher and dental office bookkeeper and as “a wife, mom, and grandmother,” she said. In recent years, Wexler’s lifelong passion for writing has led her to create numerous essays as well as fiction.

She is the author of the books Lori, Murder Across the Ocean, Murder on Skid Row, and Milk and Oranges.

Her work has appeared in several publications, including North Shore Magazine; the University of Illinois at Chicago College of Dentistry’s Vision magazine; Alpha Omegan magazine; the book and CD Famous Poets of the Heartland: A Treasury of Beloved Family Poems, Talent, OR: Famous Poets Press, 2014; and the Gazette newspaper of Chicago.

Poetry of Wexler’s appears on Poetry.com.

Wexler’s first novel, Murder on Skid Row, was published in 2010. It is the story of a double-murder on Chicago’s Skid Row in the 1960s. Murder on Skid Row won an international Apex Award of Excellence from Communications Concepts, a writing think tank outside Washington, DC.

Published as an e-book on Smashwords and as a print edition by Central Park Communications in 2012, Milk and Oranges, is a collection of her short fiction and essays examining life, love, and the tragedy and comedy of the human condition. Whether she is tackling fiction or essays, Wexler writes from the heart. With a keen eye for detail and a way of looking at the world a bit sideways, Wexler’s writings in Milk and Oranges entertain while they make you think.

Wexler is active with the Alpha Omega Dental Fraternity, the Authors Marketing Group, the Chicago Writers Association, Children’s Memorial Hospital philanthropy, the Geneva Lake Museum, Lungevity (an organization that fights lung cancer), the McHenry Bicycle Club, the Museum of Science and Industry, the Mystery Writers of America, the National Council of Jewish Women, the Richmond IL Book Club, the Jewish United Fund, and the University of Illinois Alumni Association.

“I have always used writing as therapy,” Wexler said. “Now I have the time and opportunity to pursue it as a career.”

"Her advice for other aspiring writers—even grandmothers like herself—is to “follow your dream. You can do it, and it’s never too late.”